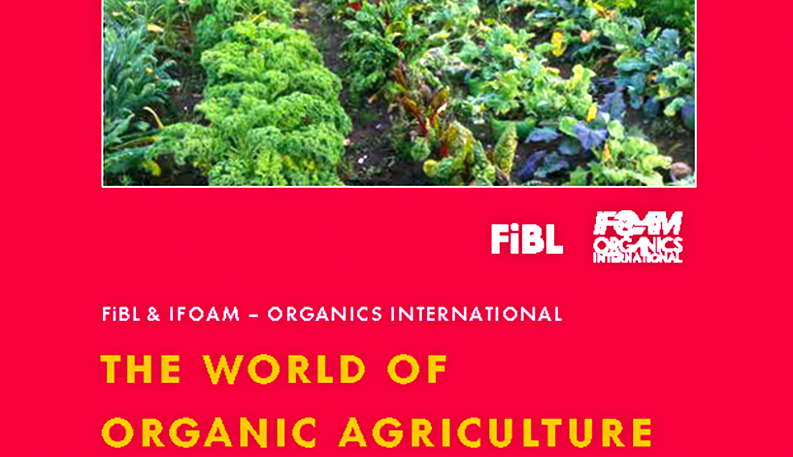 The 2019 edition contains the most recent global organic data dating from 2017 and marks the 20th anniversary of the publication. To celebrate this anniversary edition, milestone lists have been included for each region, the global market, public standards, PGS, organic policy development, and the global organic movement. From 77 countries in 1999 to 181 in 2017, the statistics book has more than doubled country data on its pages, making this year’s publication the most comprehensive it has ever been. Organic Farmland – what does the data tell us? In 2017, organic land area increased on all continents where data is collected. At the end of the year, a total of 69.8 million hectares of land were organically farmed. This figure represents a twenty percent growth – the largest ever recorded – over 2016 numbers. While the increase is astonishing, it only brings the world’s total organic farmland percentage to a paltry 1.4 percent. Of that, only 14 countries reported that 10 percent or more of their land is currently under organic management.

You can read the whole report from here 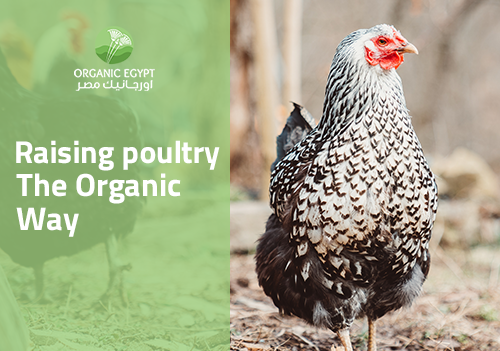 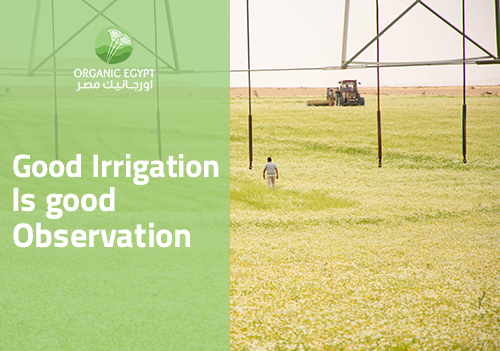 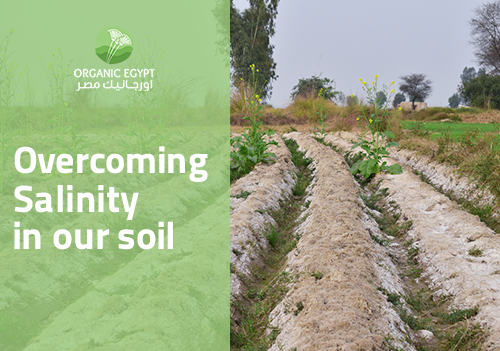 Overcoming salinity in our soil 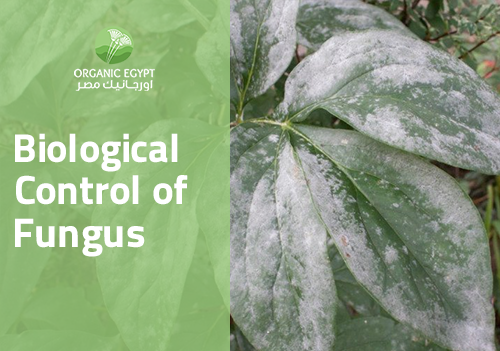 Stay updated with our latest news and updates