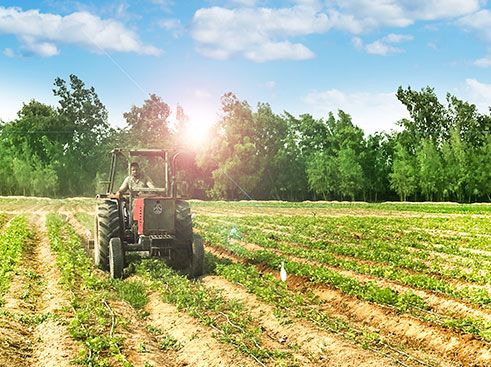 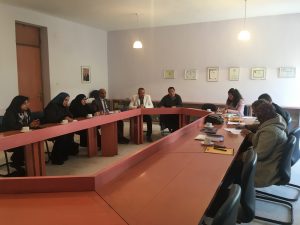 The Integral Development Action of Minia (IDAM) the newest partner association that joined the project some month ago; organized a meeting with the Central Laboratory of Organic Agriculture (COLA), the Faculty of Organic Agriculture of Heliopolis University and the Plant Protection Research Center (PPRC) to set a cultivation plan for the summer season 2020 for their farmers. Organic Egypt hosted that meeting on the 23rd of January 2020.

By the support of all parties, a successful agreement was reached. A training program in February and March to prepare IDAM staff for the upcoming summer season crops was set.

Dr. Maysa; the head of COLA prepared an integrated production program for the three groups of crops (legumes,

solanacea and curcubits), then Dr, Mona from the PPRC elaborated the use of predators and other preparations to be used for pest and disease protection of the program.

On the 27.- 29. of February, the first training module “Principles of Organic Agriculture – Agroecosystem analysis” was delivered by Dr. Ali Sabbour and Dr. Hassan Abou Bakr from the Faculty of Organic Agriculture at Heliopolis University. 23 engineers from IDAM staff attended the training which consisted of theoretical and practical sessions including group work on comparing organic vs. conventional agriculture. 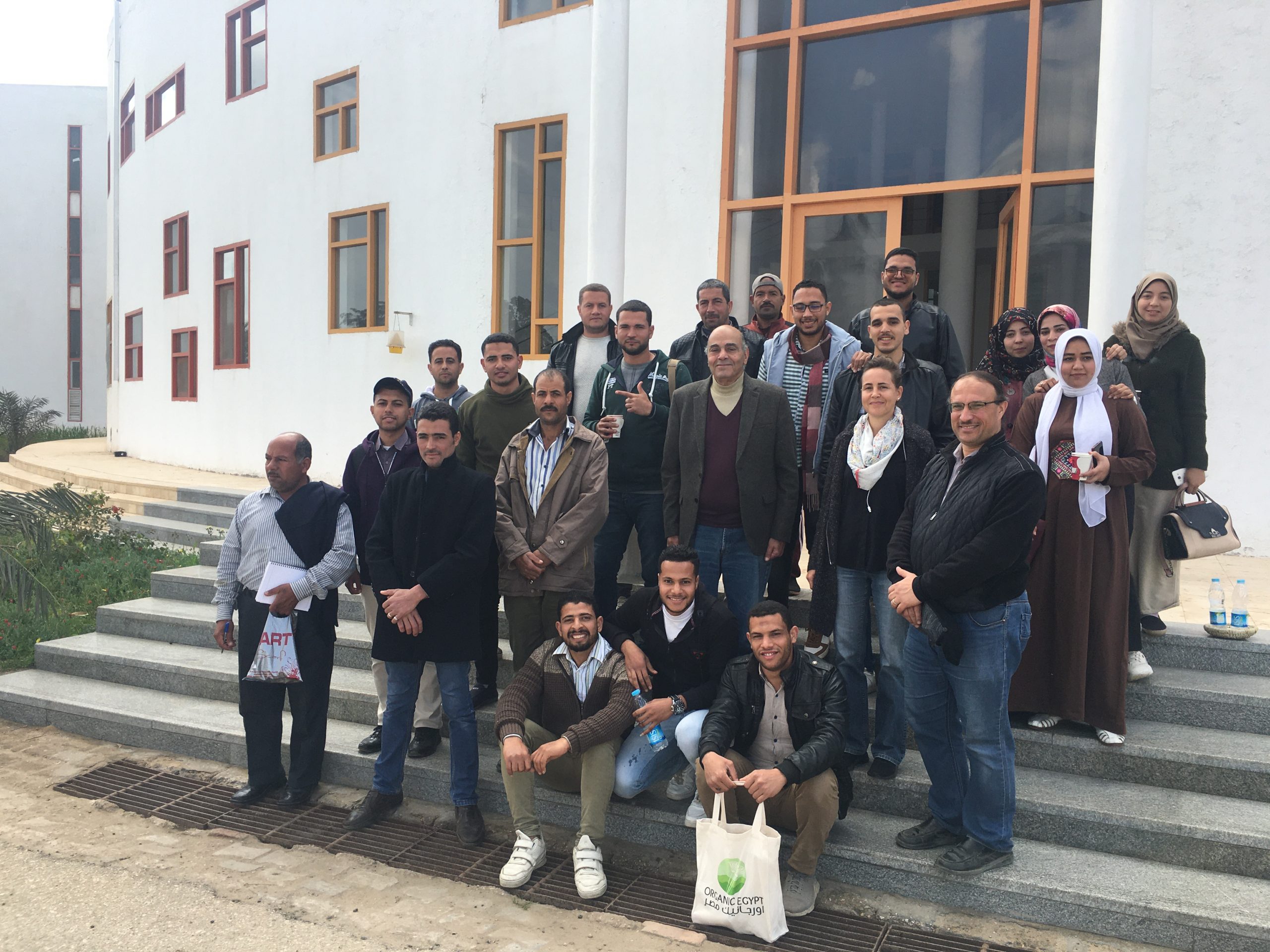 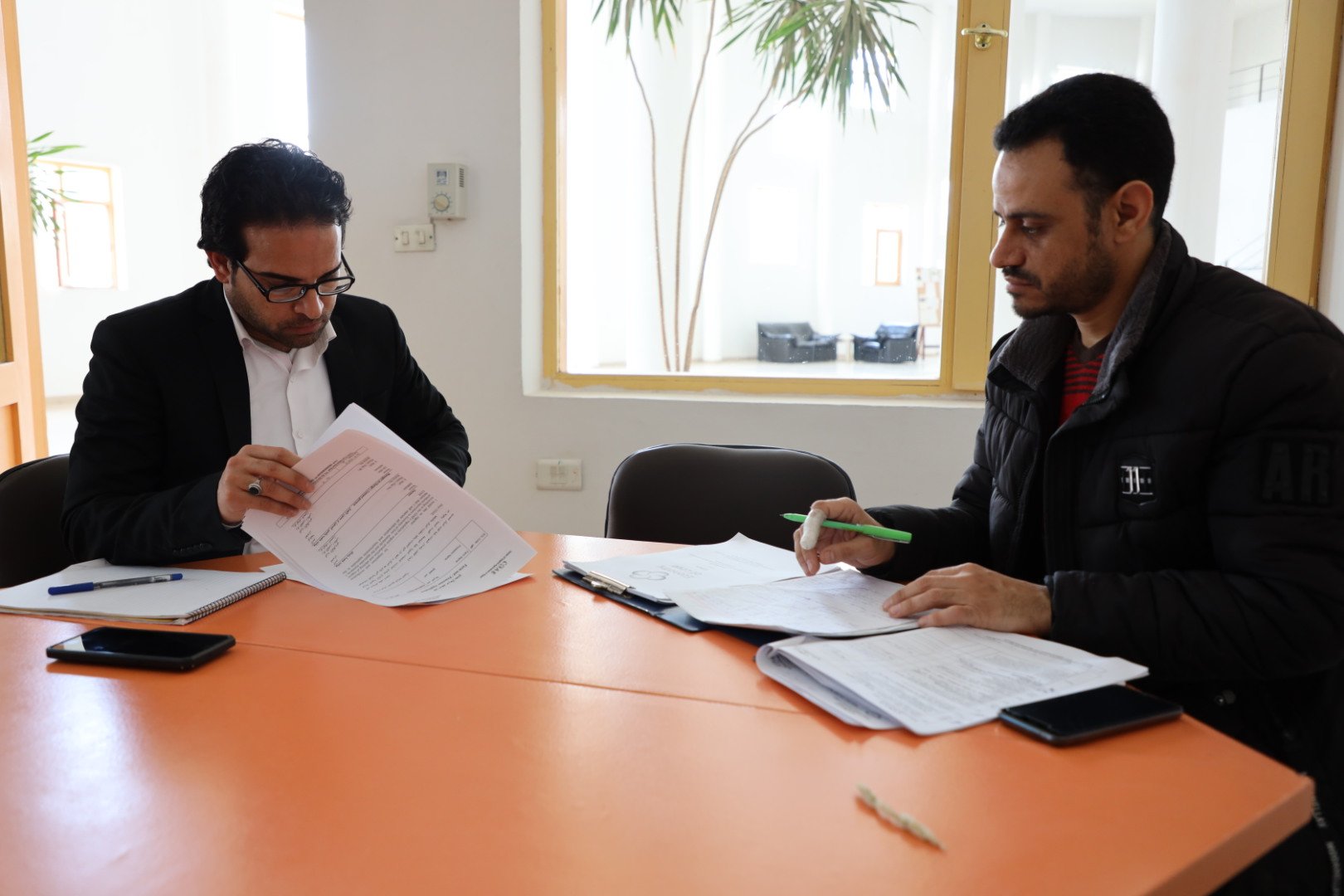 All certification bodies operating in Egypt today are European, which results in expensive certification costs for farmers in certifying their farms. However, there are two national certification centers which both are in the process of gaining their accreditation from an internationally recognized accreditation body, the Center of Organic Agriculture in Egypt (COAE) and Icert for Development of Agriculture systems. The COAE is supported by the project through staff training and adapting the quality manual. The first meeting with Icert was held on 16th of January at their head office in Sheikh Zayed, Cairo. Possible cooperation was discussed. Icert offered to support Organic Egypt with the training for fresh graduates, especially about organic certification, but also trainings on general organic farming subjects. Organic Egypt can support them with trainings on the new organic EU regulation, the new Egyptian organic law as well as other training needs. 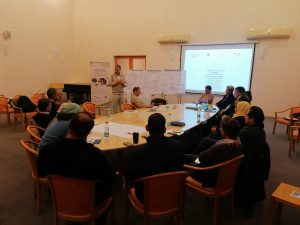 Organic Egypt participated in the planning workshop of the North African organic agriculture Knowledge Hub that took place on the 13th and 14th of January 2020 at the SEKEM Guesthouse in Sharqia Governorate.

After identifying the potential for organic farming in Africa to contribute to food security, the German Ministry of Economic Cooperation and Development (BMZ) initiated a network of regional knowledge hubs for organic farming in Africa and mandated the German development cooperation (GIZ) to implement regional knowledge hubs together with African partner organizations. In this regard, the GIZ has initiated and started collaboration with three hubs in Western, Eastern and Southern Africa in the beginning of 2019, considering the specific cultural and agro-ecological zones and conditions in each region.

The North African knowledge was included at the end of 2019 to complete the network including the countries Egypt, Tunisia and Morocco. The idea is to implement a stepwise process of setting up the structures and knowledge flow processes so that impact can develop on a broad base and sustain after project implementation.

The workshop was led by Markus Arbenz, project director and former director of IFOAM Organics International.

In the 2 days of the planning workshop with the research groups from Egypt, Morocco and Tunisia an outline for the log-frame as well as a finance plan for the 3 years project that will start in April 2020 was set. 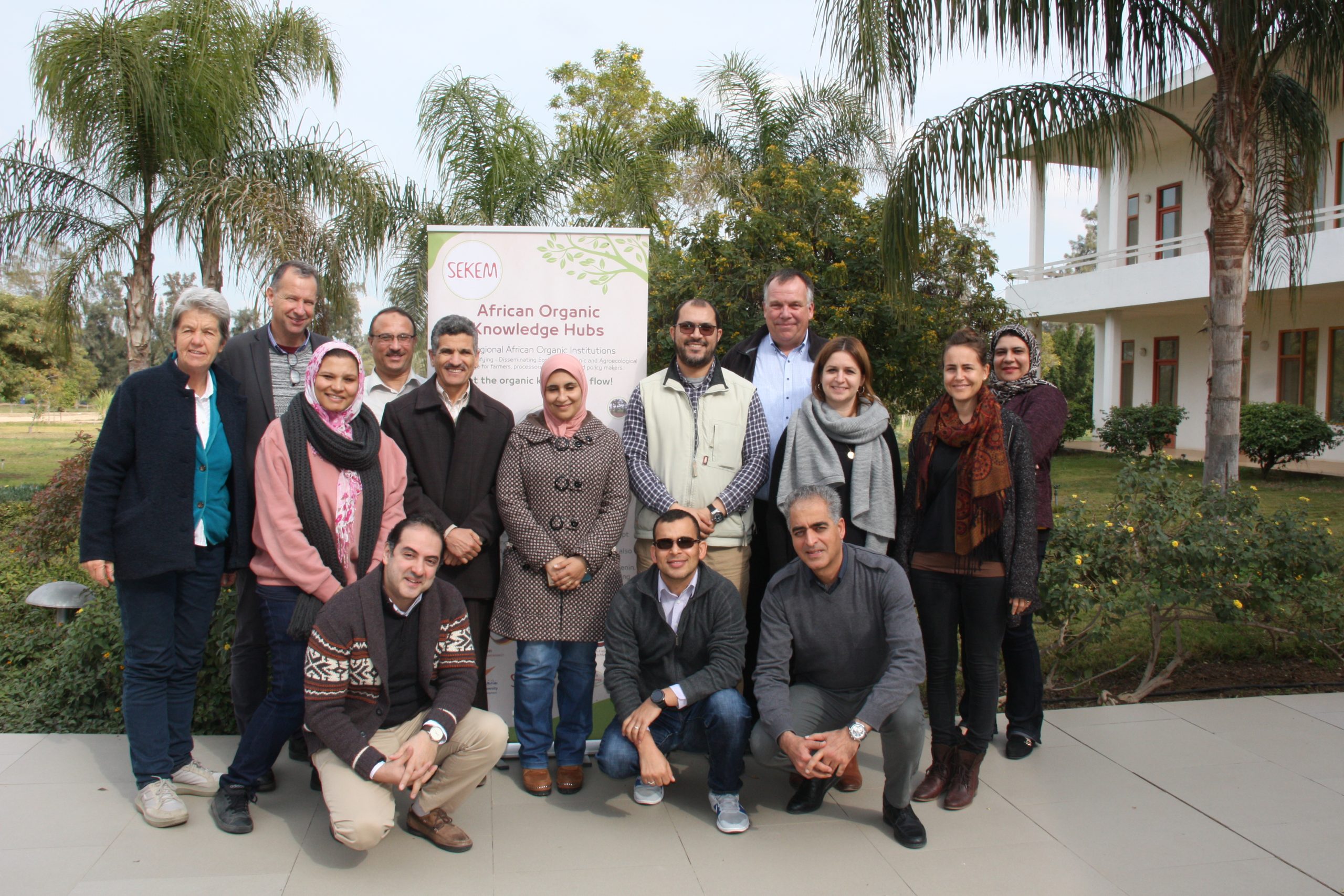 Meeting with the Egyptian Association for Sustainable Agriculture

Organic Egypt met the Egyptian association for Sustainable Agriculture (EASA) on the 15th of January at the project office in Heliopolis. EASA was founded in 2018 and has around 45-50 registered members, most of them researchers and scientists. They work with 300 farmers, most of them are large scale farms, but they also work with some medium scale farms.

The association cooperates with local and international companies which provide organic fertilizers and pest control products. They are seeing their main role in supporting the farmers by connecting them with these companies.

EASA also provides technical support to their farmers and helps them in the organic registration of their farm. Organic Egypt team will visit EASA in the coming months to elaborate and discuss further cooperation. 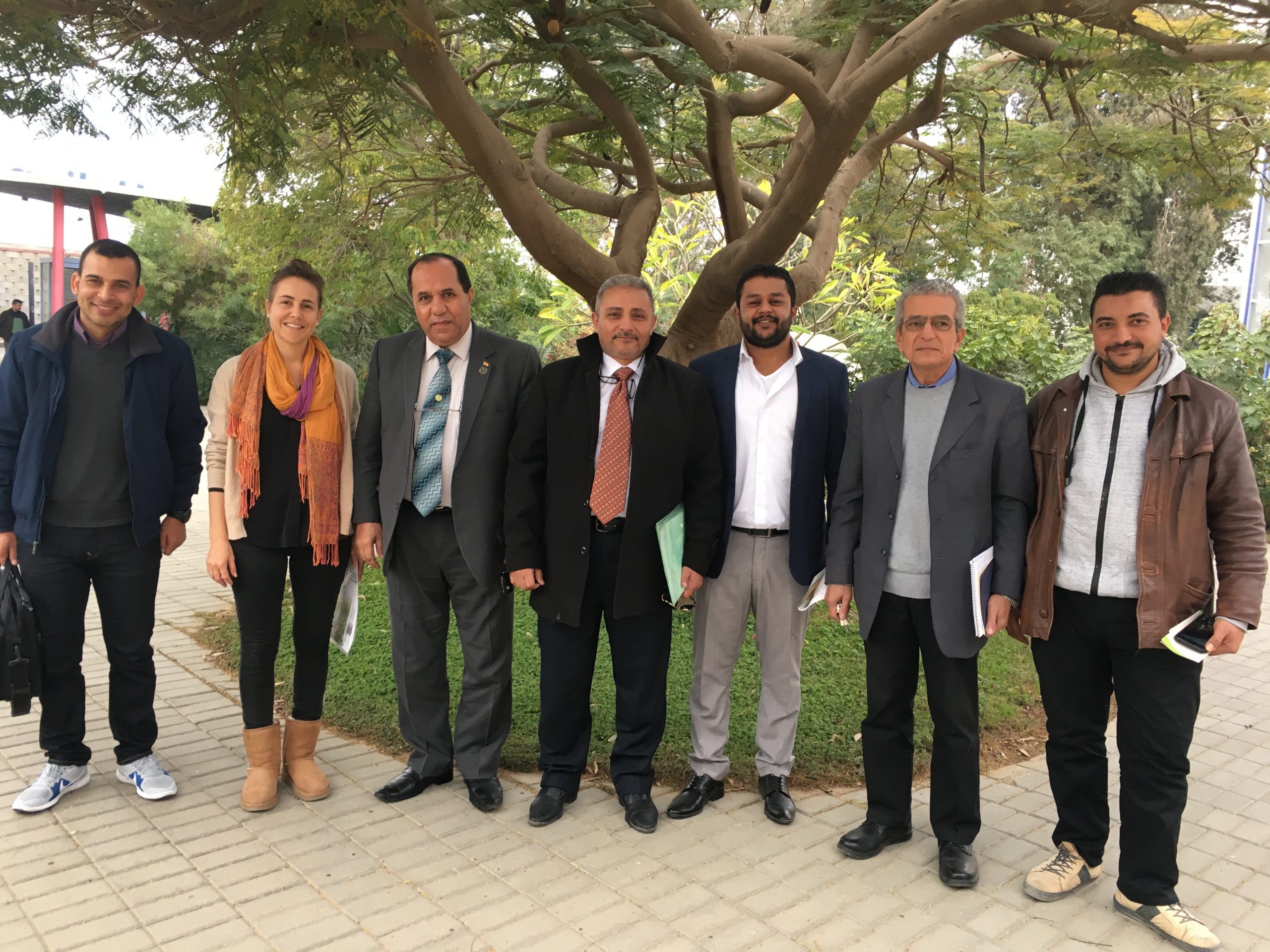 Organic Egypt attended the 10th International Conference on Continuous Agricultural Development that was held at the Fayoum University on 2. – 4. of March 2020. Prof. Ahmed Gaber Shedid, President of Fayoum University, accompanied by Prof. Mohamed Essa, Vice President of the University for Graduate Studies and Research, opened the event.

The conference was held under the supervision of Prof. Mona Al-Khashab, Dean of Faculty of Agriculture & President of the Conference. The opening session was attended by a number of Deans, Professors and Academic members and researchers specialized in various agricultural fields from 12 Arab and foreign countries in addition to researchers and specialists from Egyptian universities. The University President praised the themes of the conference, which are compatible with the 2030 Egypt sustainable development plan, and added that the development of the agricultural aspect takes a large part of the concerns of the political leadership of the Egyptian state. It was a great opportunity for the project Organic Egypt to connect and network on this event.

As part of Organic Egypts plan to prepare and implement awareness raising and educational campaigns concerning the importance of organic food and the improvement of the marketing channels for small organic farmers; a field visit was done in collaboration with the community food Rdna initiative. Rdna Excursions are designed to bring consumers closer to farmers and producers. Every month, rdna excursions takes a group of 15 consumers on a day trip to visit one of the rdna shop suppliers. There, consumers have the chance to increase their understanding and awareness of what it really means to farm or produce food. This visit was held to Al Sorat farm as a successful innovative example for a small-scale farm using sustainable agricultural methods and ecotourism. The system in the farm is circular where it’s almost a closed cycle with no waste. The grey water in the sewage system is used to grow some inedible trees. The food waste is considered food for chicken. Regarding the farm income, they are relying on ecotourism as a big source of income also selling some vegetables and herbs to some organic stores like Rdna. Organic Egypt is trying to explore new opportunities and map the existing innovative practices for organic farming to have an updated database and information. 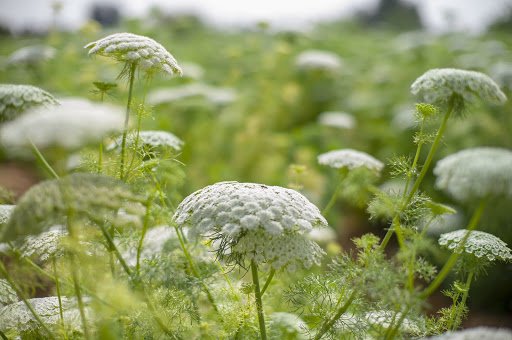 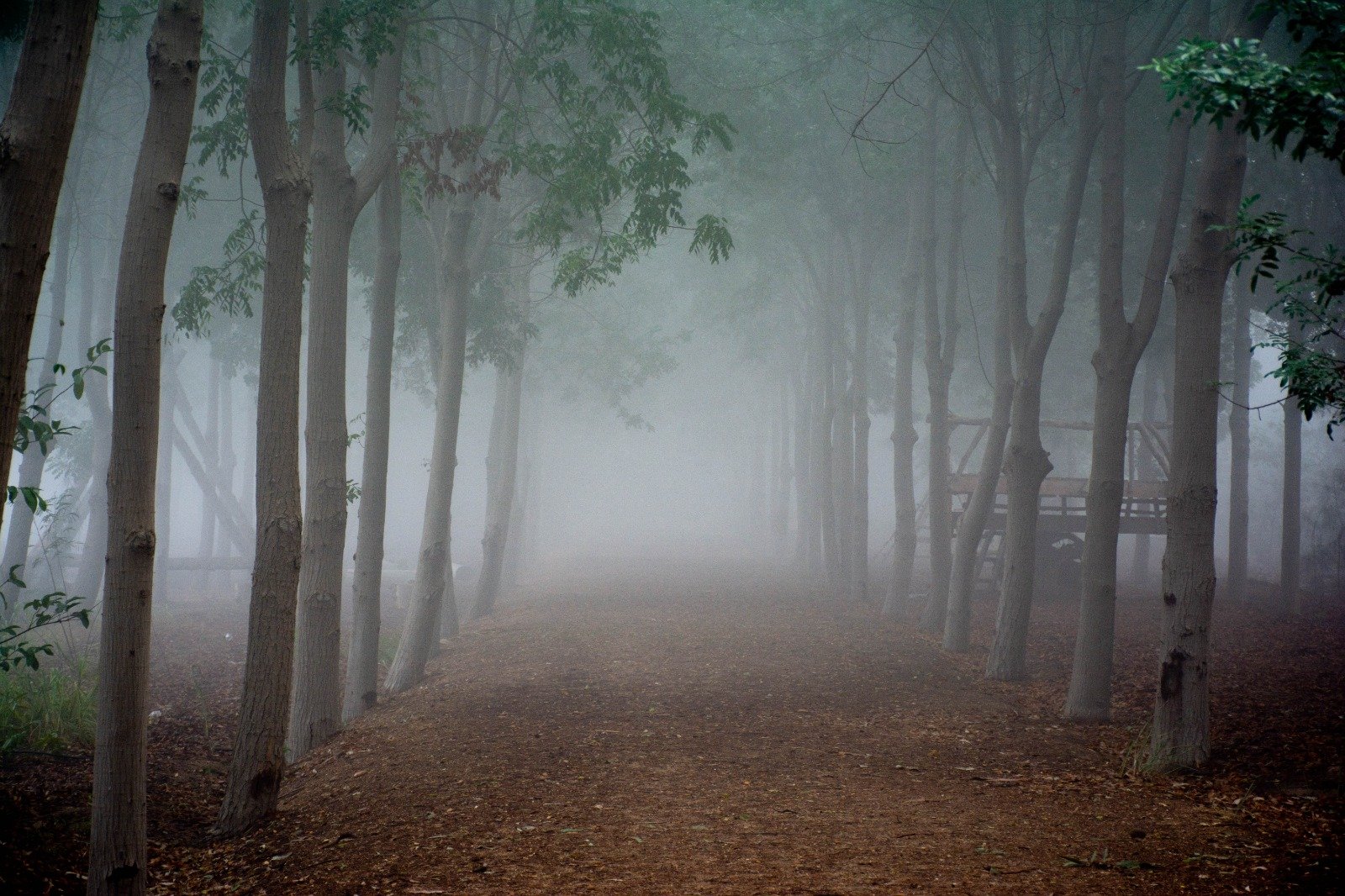 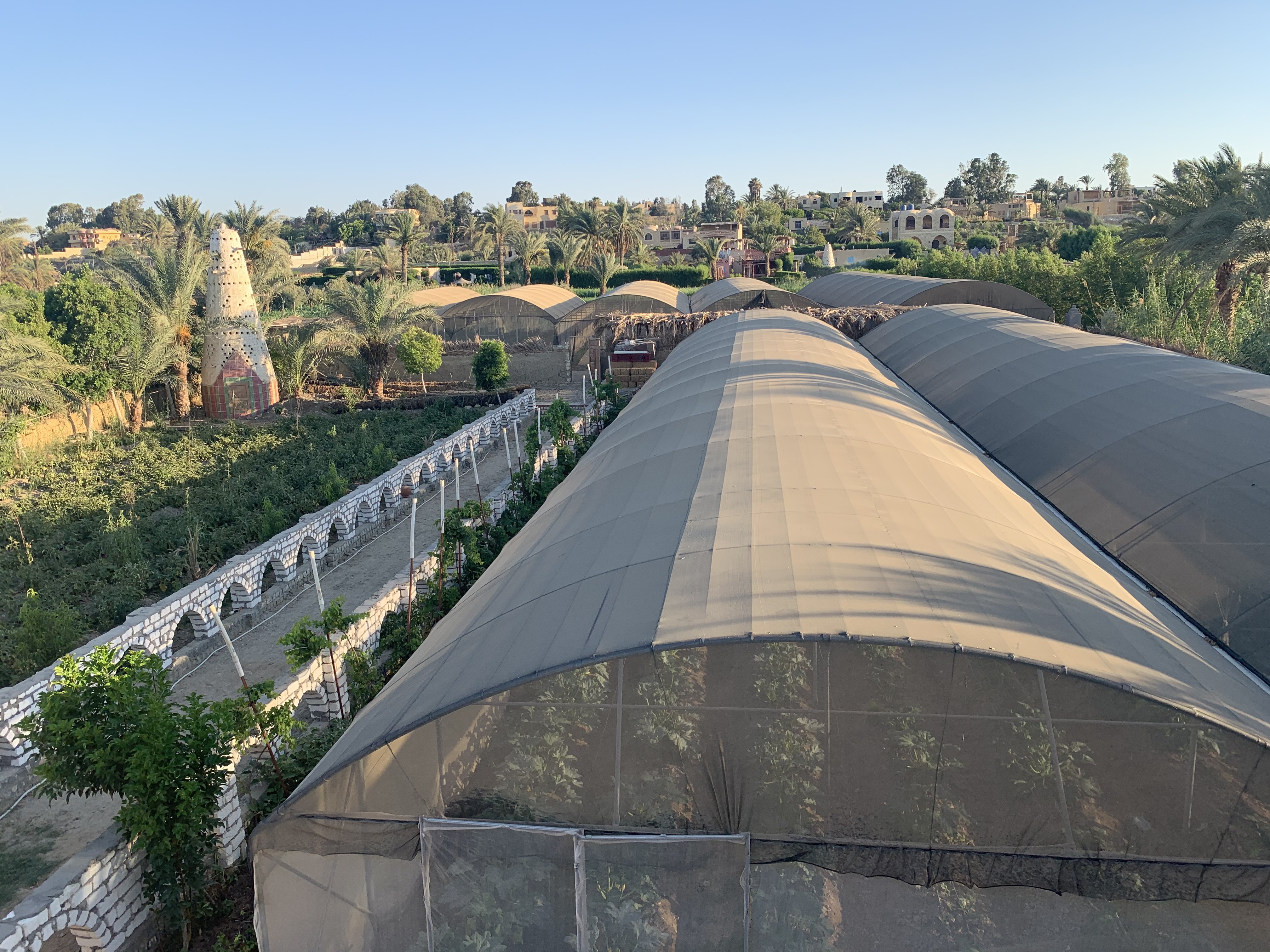 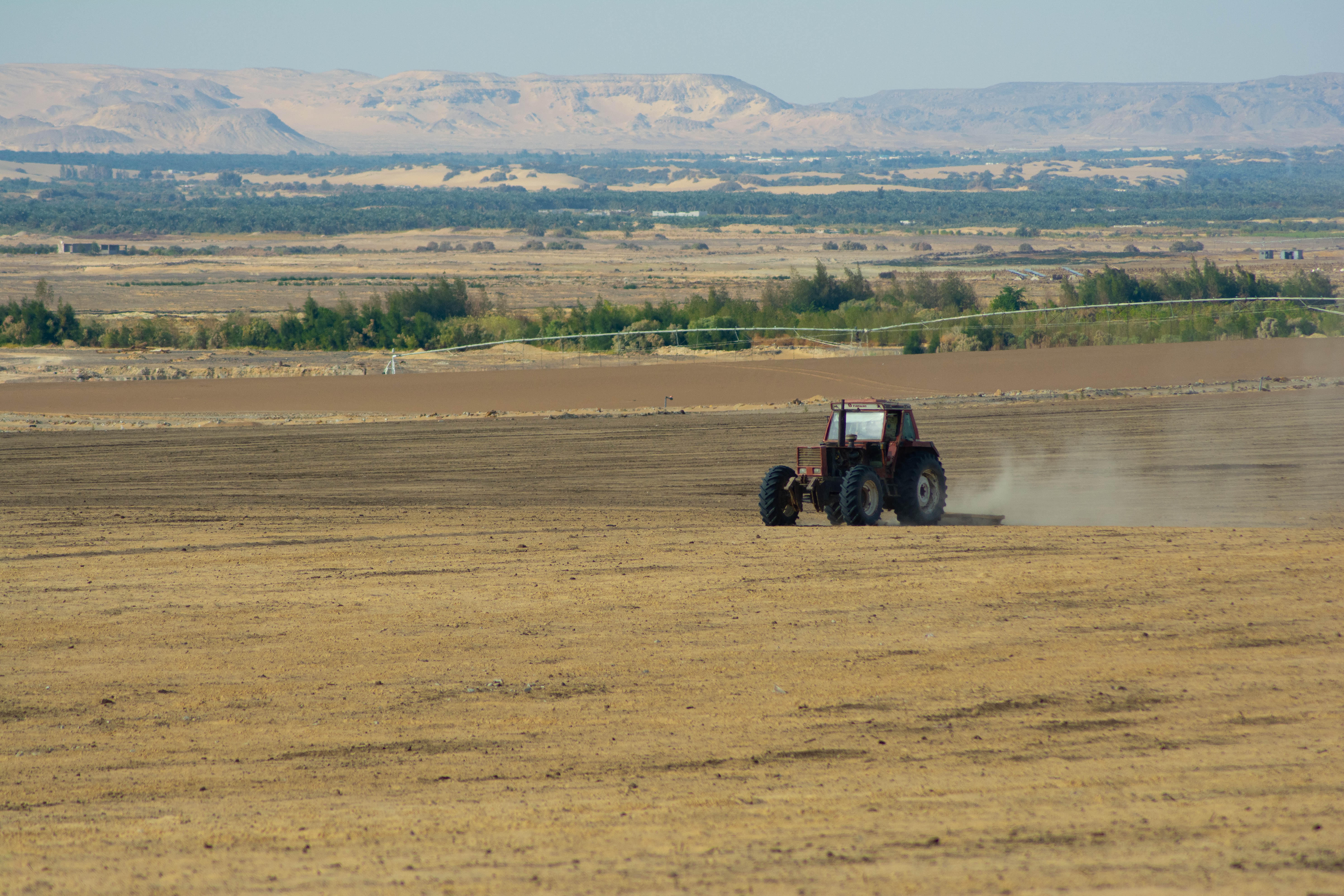 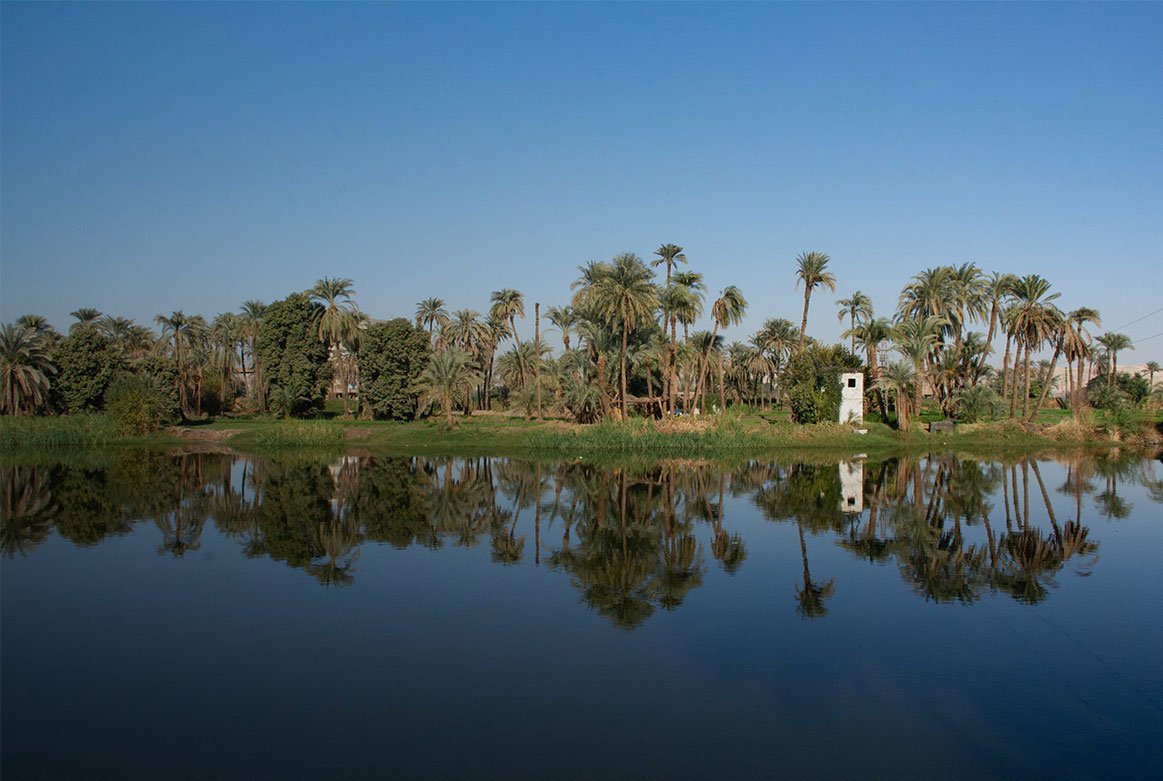